We are going to mention here the right prayer times Abu Dhabi but before that, a little knowledge should be added what exactly the player is? We all are familiar with the fact that prayer is known as one of the foremost and a vital duty that has to be performed by each single Muslim five times a day. Allah made this is the just way to make their relation stronger with their God and to bring some cleansing in the heart and soul of the Muslims We know that offering prayer is one of the five pillars of Islam.

It is compulsory for every Muslim to perform prayers five times a day that these five prayers include: Fajr, Dhuhr, Asr, Maghrib and Isha.

Fajr time starts when the sky starts to lighten or we may call it Dawn.

Asr prayer time starts when the size of the shadow any particular thing becomes similar to that object.

Maghrib time, in short, starts right after the sun goes down or we can say exactly after sunset.

Isha prayer begins when the darkness falls and there are no dispersed illuminations in the sky.

A common fact is that if you are living in international countries then one of the important and the major problem which you will be facing is all about the schedule of prayer timing as Prayer times of all countries are so much different from each other. And this main issue is felt especially by all those people who take performing the prayer as an essential part of their life. To get the exact prayer time according to the country they are residing, they are always looking for the websites which can provide them with the complete details about the exact prayer timings.

In actual, a prayer time changes according to different locations of the world that mean every location has a unique time pf prayer. we must offer prayer five times daily on their stipulated time and Islamic prayer times Abu Dhabi gives you the most accurate five times timetable on daily basis according to Abu Dhabi timings as you know they are changing on daily basis. Additionally, these prayer times is based on Abu Dhabi city, address, postal code or its latitude/longitude coordinates. Prayer timing Abu Dhabi allows to get info about the particular time of all the five prayers and you can set your notifications according to the given schedule.


The schedule of all five prayers in Abu Dhabi is given below.

Qiblah direction of Abu Dhabi, UAE is 100° from North towards West. 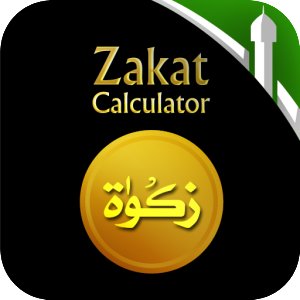